Working in situ in the abandoned village of Ismail, Claire Laude attempts to highlight the deterioration of time reflected in the environment in which she works. On the cutting edge of sculpture and architecture, she wishes to reconstruct traditional building techniques, but with different materials. Reusing hand-made cellar trays next to the half-ruined walls of the settlement, she persistently and carefully builds another wall, fragile and ephemeral. Exposure and deterioration concern not only natural phenomena but also anthropogenic factors that interfere with vulnerable physical equilibria.

With her project‚ Ephemeral Intersects‘, she won the First Prize Urbanautica Institute Awards 2018, in the Category Space, Architecture & Conflicts. A text and some pictures have been published 2019 in a trilogy of books „The Red Utopias“ by Editions Essarter, that bring together different authors and photographers around the theme of political utopias in Europe in a post post-soviet era. 2019 was she one of the selected artist for the SÅM Lessinia Residency, curated by Rafal Milach and Ania Nalecka-Milach. 2018 she received the Project’s Scholarship ‘Mach den Kiosk 2018 Herr Fleischer e.V.‘‚ to realize a public installation in a kiosk in Halle (Saale). 2017 she was resident by the Kaunas photography Gallery in Kaunas. 2016 she took part to the program’s exchange and residency between Lukas Künstlerhaus, Ahrenshoop and NCCA, Kaliningrad. 2014 was her work finalist for the Prix Virginia, France and for Vacatio, Festival Fotografia, Rom. She was from 2010 to 2017 co-founder and member of the photographers’s collective and the exhibition’s space exp12/exposure twelve.

As an artist I focus on places that are in the menace of disappearance and everything that concerns operations of destruction, reconstruction and rehabilitation. By identifying and decontextualizing remains of the past, and by modifying and restoring sites, I use found materials to build ephemeral installations. By association, the installations and pictures of them deal with the notion of disappearance, and the precariousness of the balance between what endures and what is lost.

In the abandoned village of Ismail, which stands today in ruins, I would like to try to find the traces of the people that once lived there and why the inhabitants left after the second world war. I am curious about the local histories and archives that may be found. During the residency I hope to meet people, whose families were once living there. The idea is to collect documentation, as well as to work on the collective memory of the what the village may have been.

The other part of my project is an installation and a drawing. The installation has the aim to refer to the presence of the village as it once was. It consists of the reconstruction of a fragmented part of a house with burnt wood and to implant or hang it near an existent one, to refer to the dwelling, that has subsided. The choice of the material is referring to the thematic ΚΟΙΝΩΝΩ/ Fire 4 (plus one) Elements and the actual missing part of the building: the roof. 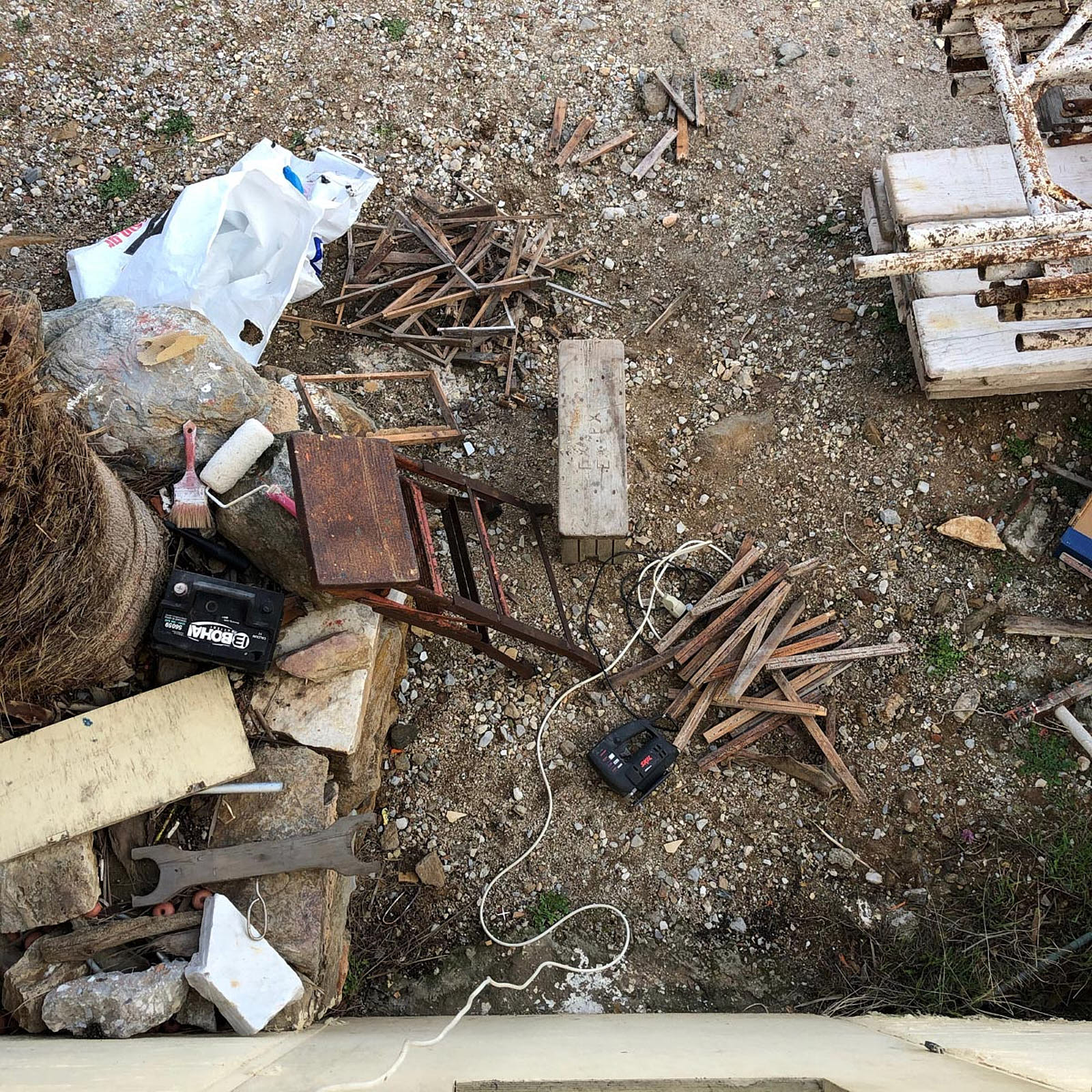 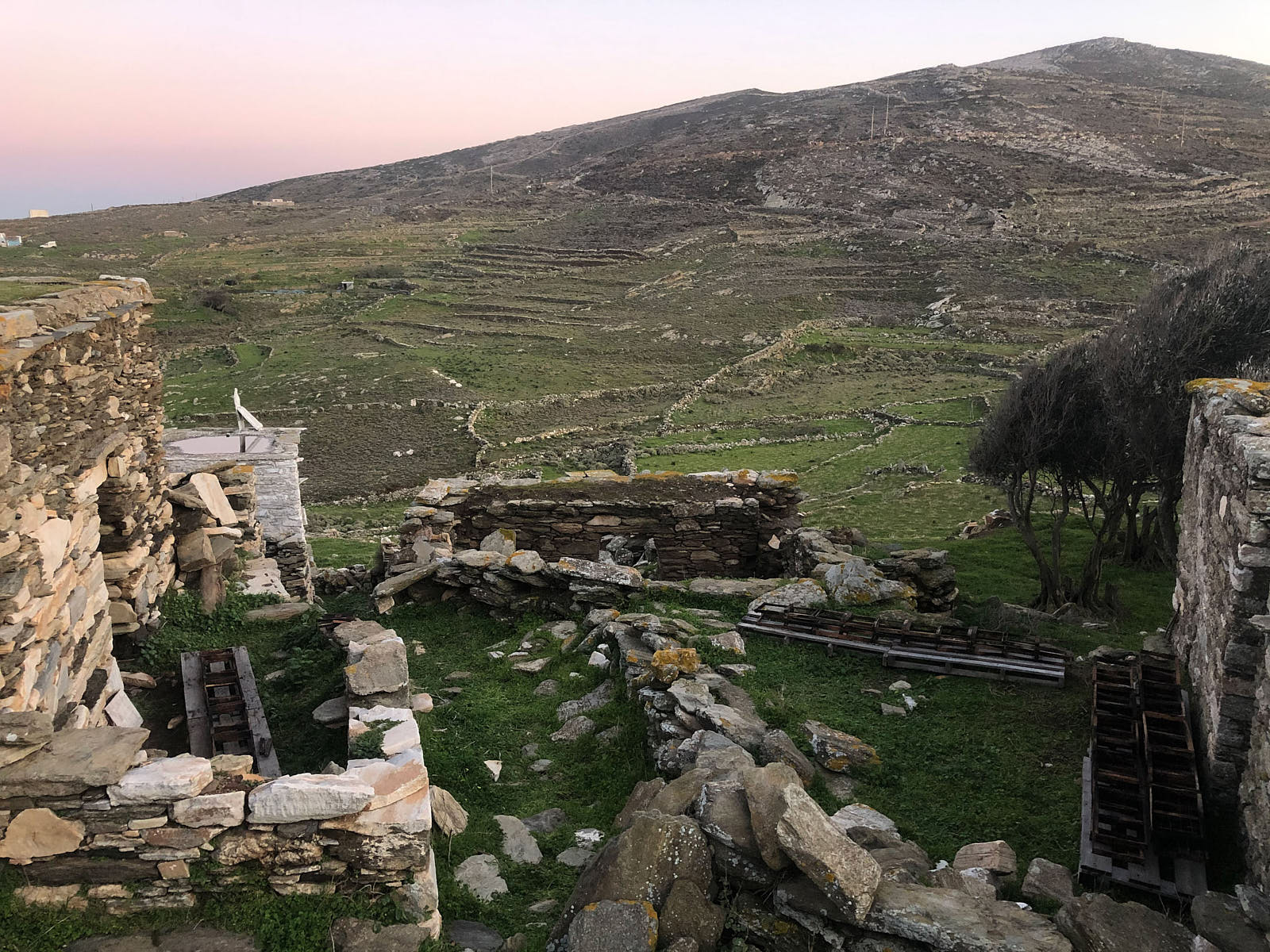 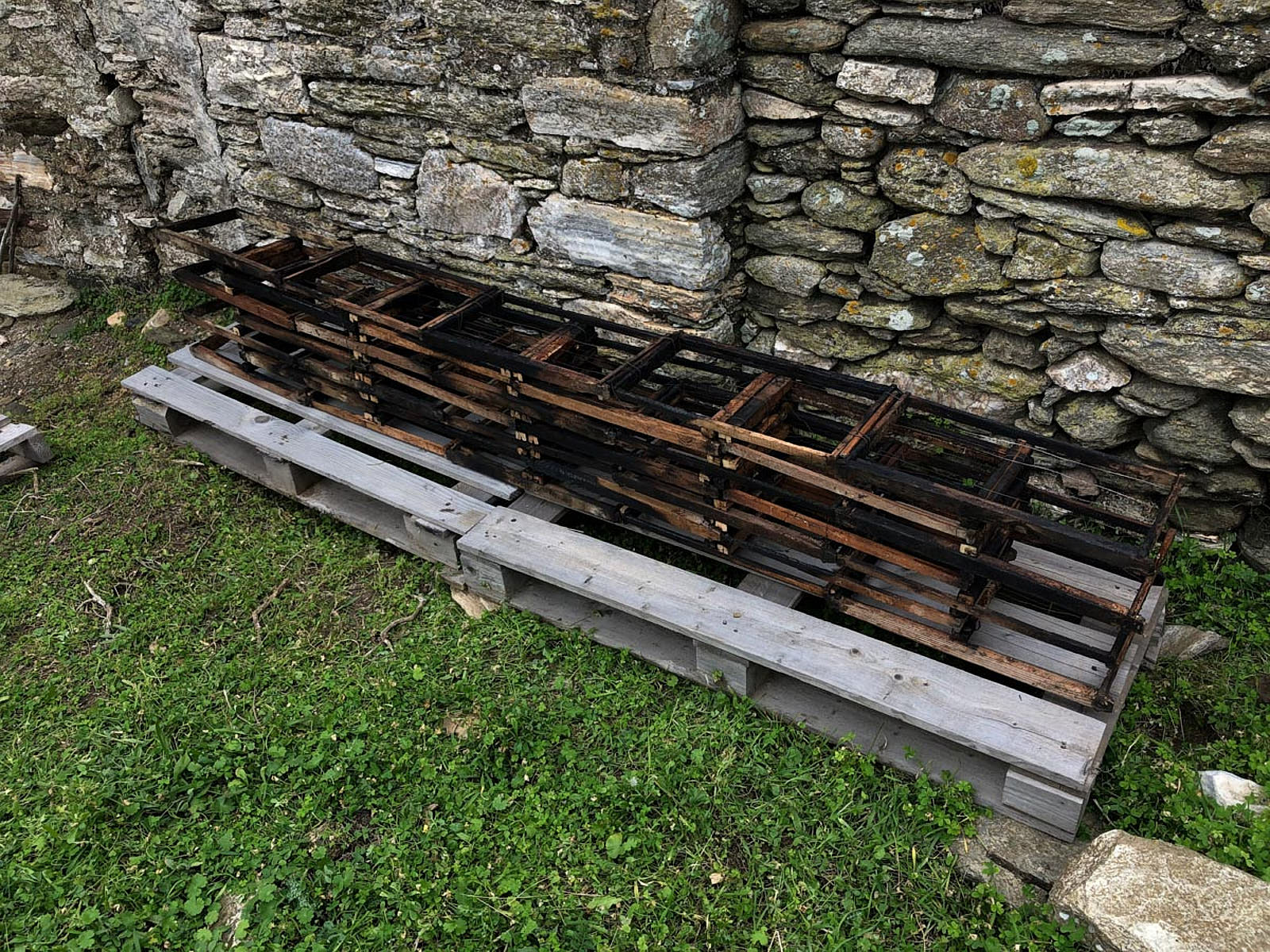 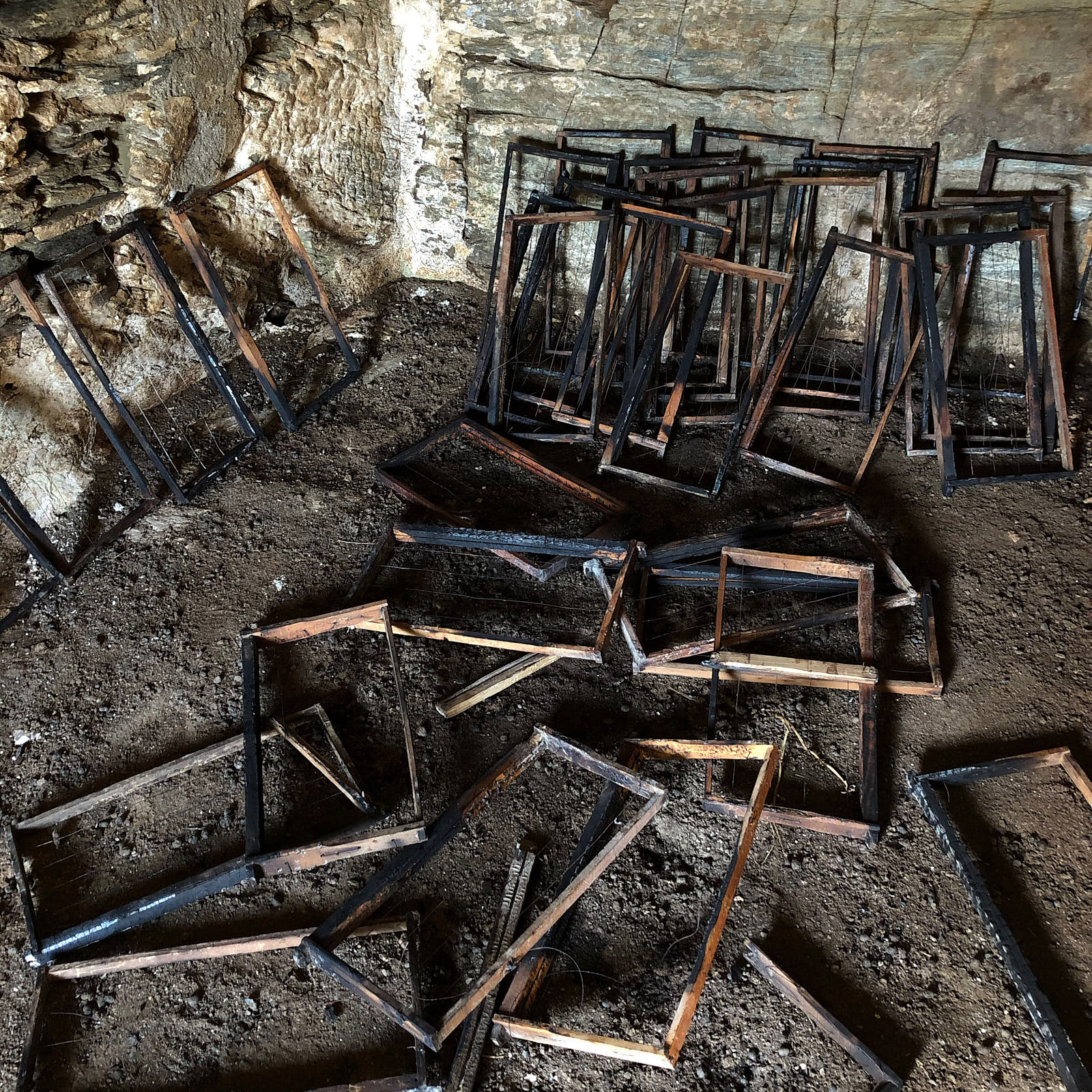 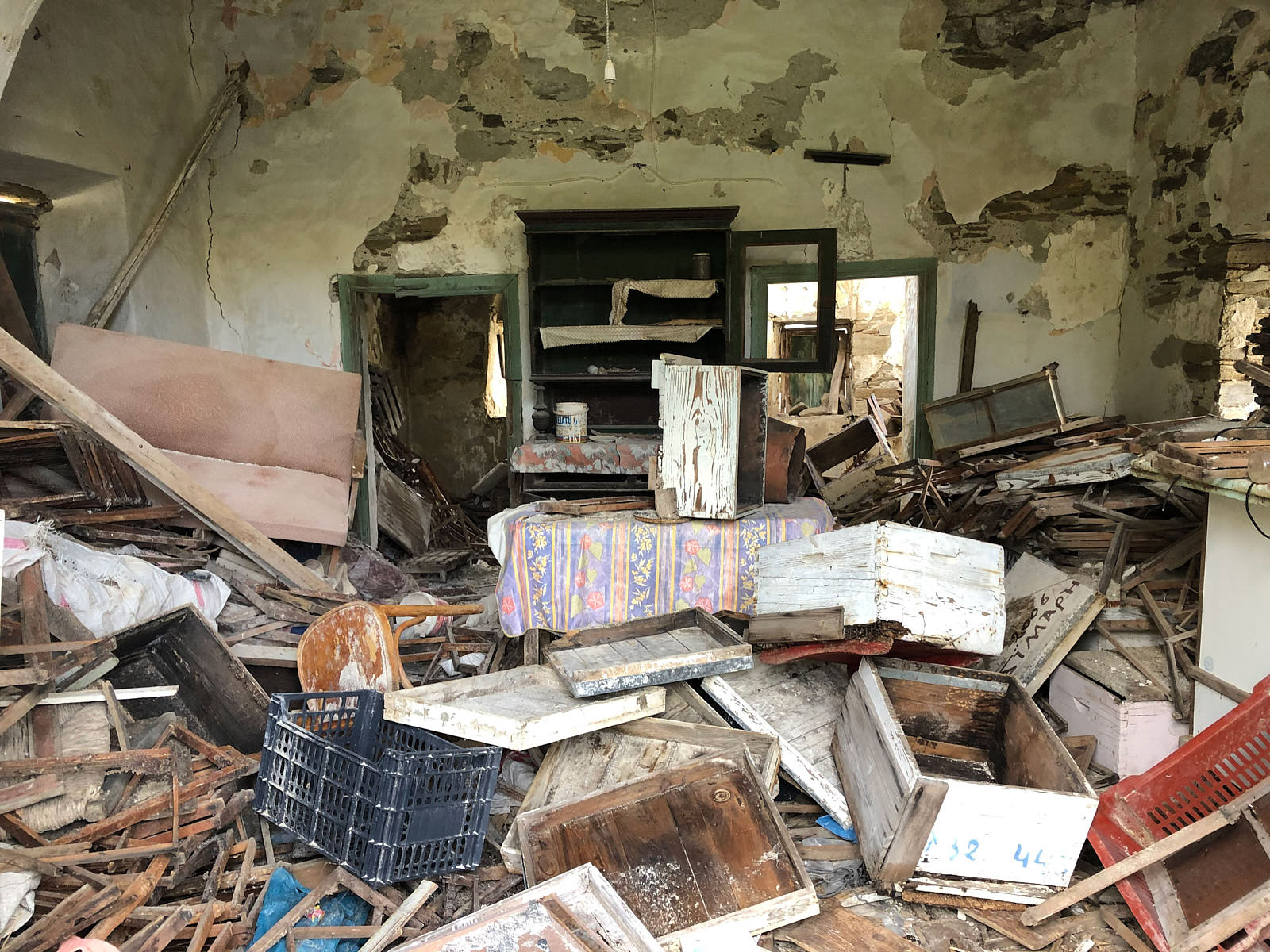 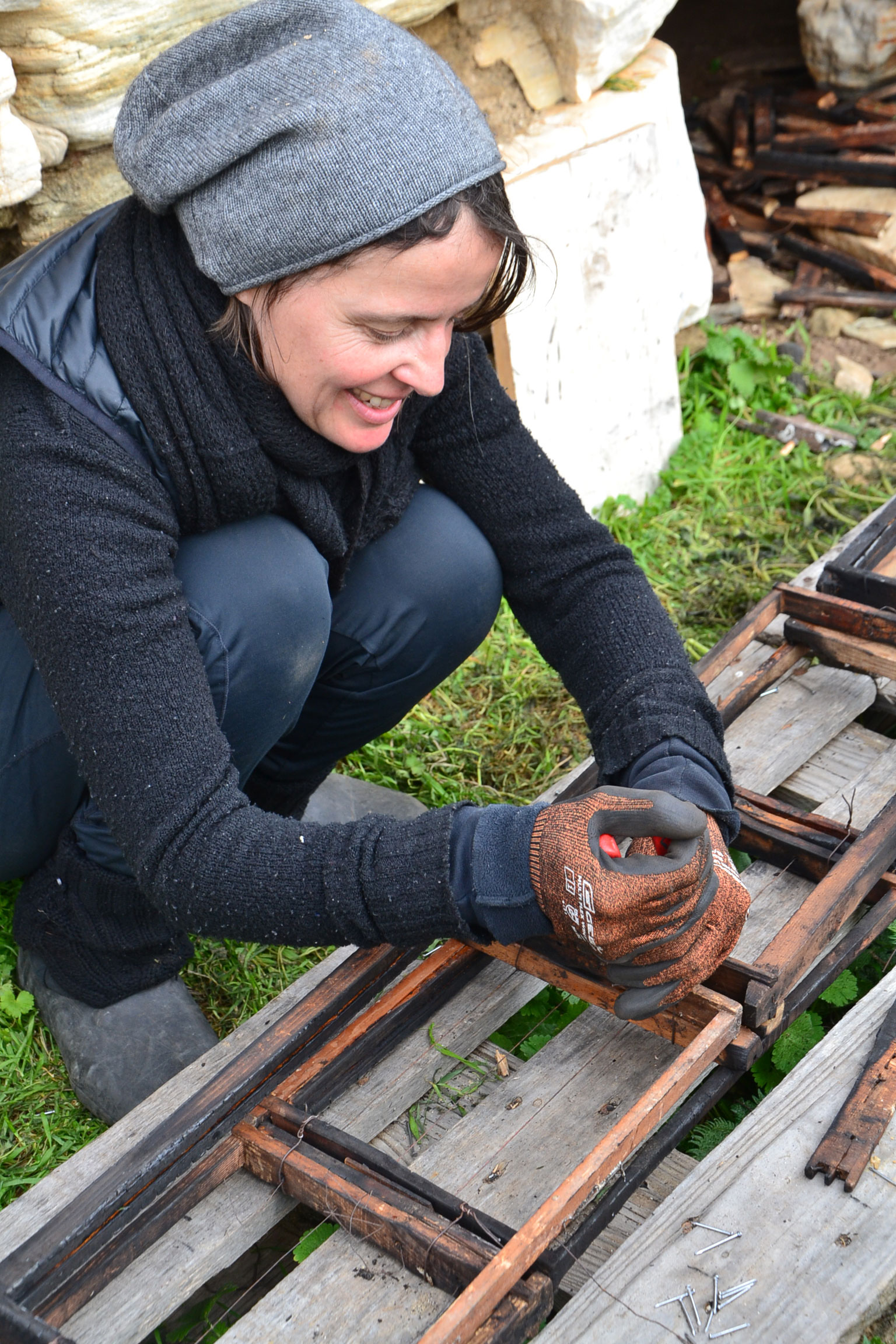 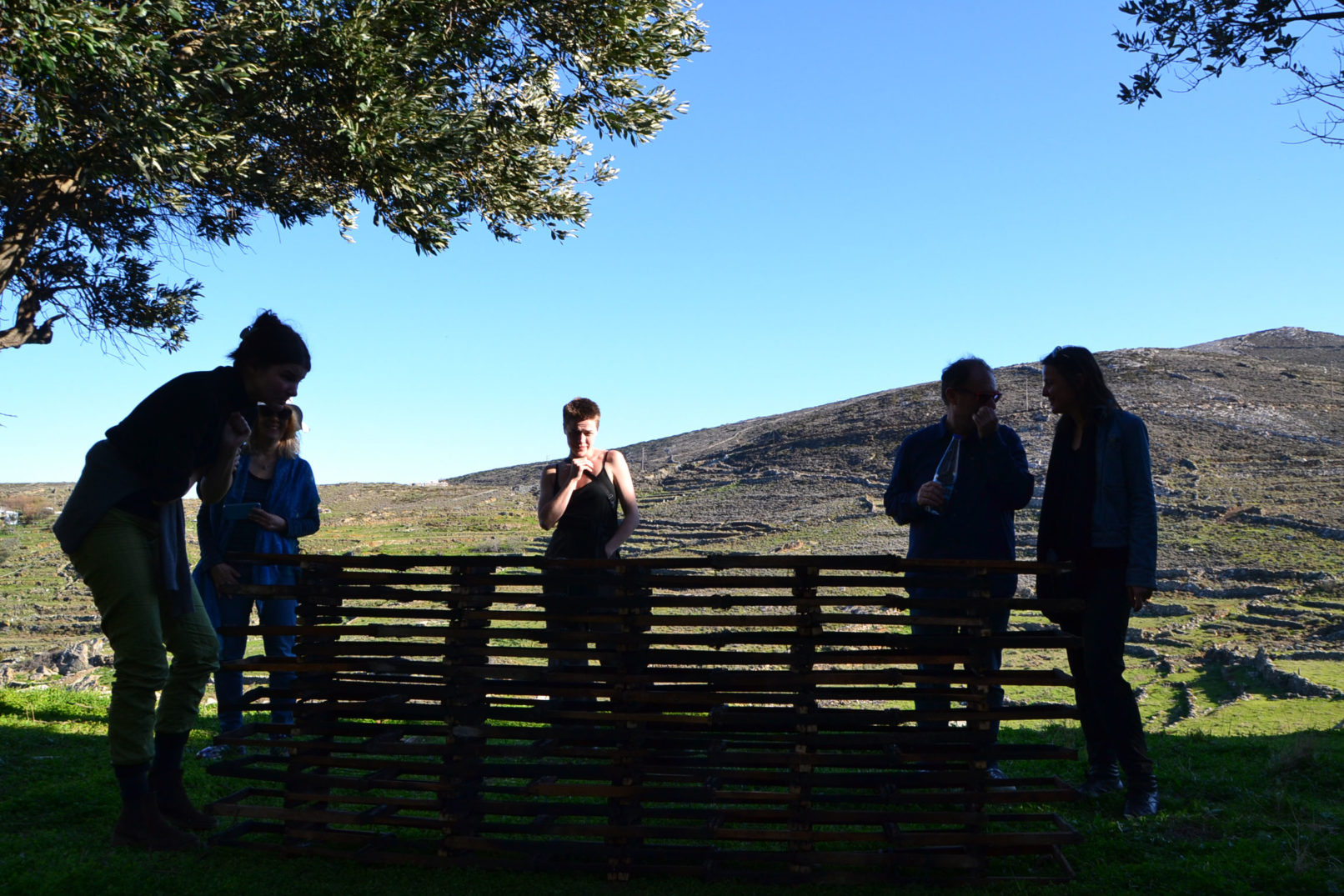