Azzura De Gregorio, sets up a tableau vivant that blends Prometheus’ myth and symbolism with

Christian traditions and doctrines by searching for and retracing the thread that interconnects ancient and newer virtual representations of visual culture. The performance visitor (once) is invited to take part in a small ritual. Light, as a symbol of knowledge and revelation on the occasion of the manifestation of the miraculous image of the Annunciation in Tinos, seeks transfers to free thought and release from ideologies and prejudices.

Biography
Azzurra De Gregorio was born in Termoli (CB) in 1985. She began her career as an actress and then extended her research in the field of performing art and visual art, driven by the need to experiment a hybrid and nomadic artistic path that bases its expressive code on the absence of definitions. Her work, in addition to investigate the relationship between the actor / performer and the public, explores the bonds that connect theater, performance and visual art. Here’s a list of the theatrical performances that Azzurra De Gregorio has recently written and directed: Madre (2014), selected to open the review ‘Anni luce’, curated by Maura Teofili for the Roma Europa Festival 2017; The Sick Rose (2015), presented in 2016 in Stockholm at the Stockholm Fringe Festival; Ex-stasis (2015), produced in co-production with the Campania Festival Foundation and presented at the Napoli Fringe Festival E45 as part of the Napoli Teatro Festival 2015; De Rerum Natura (2016), winner of the IODIOLESTATE residency project organized by Carozzerie n.o.t. and performed at the Litta theater in Milan on the occasion of Apache. 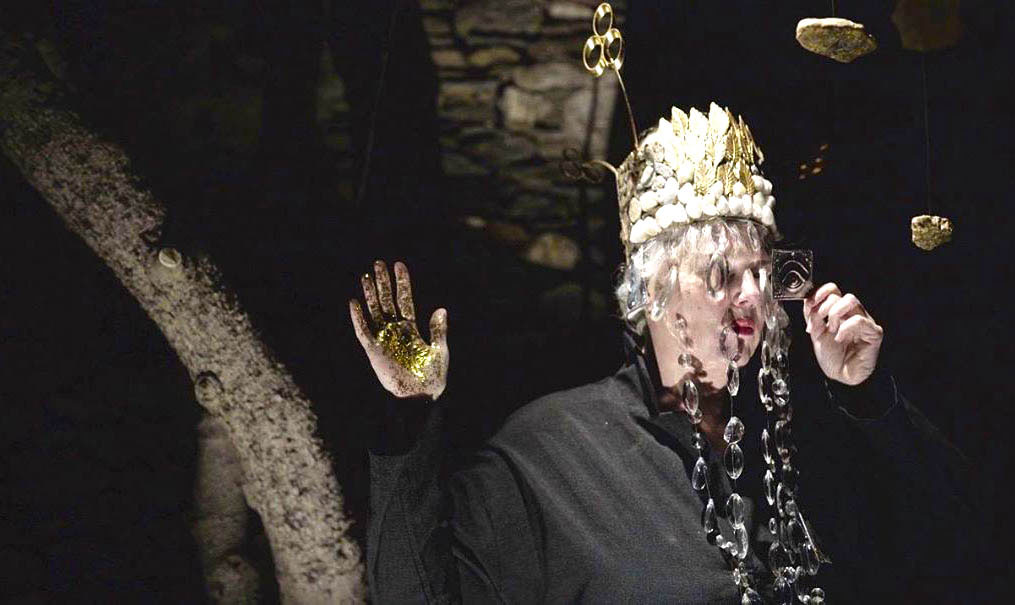 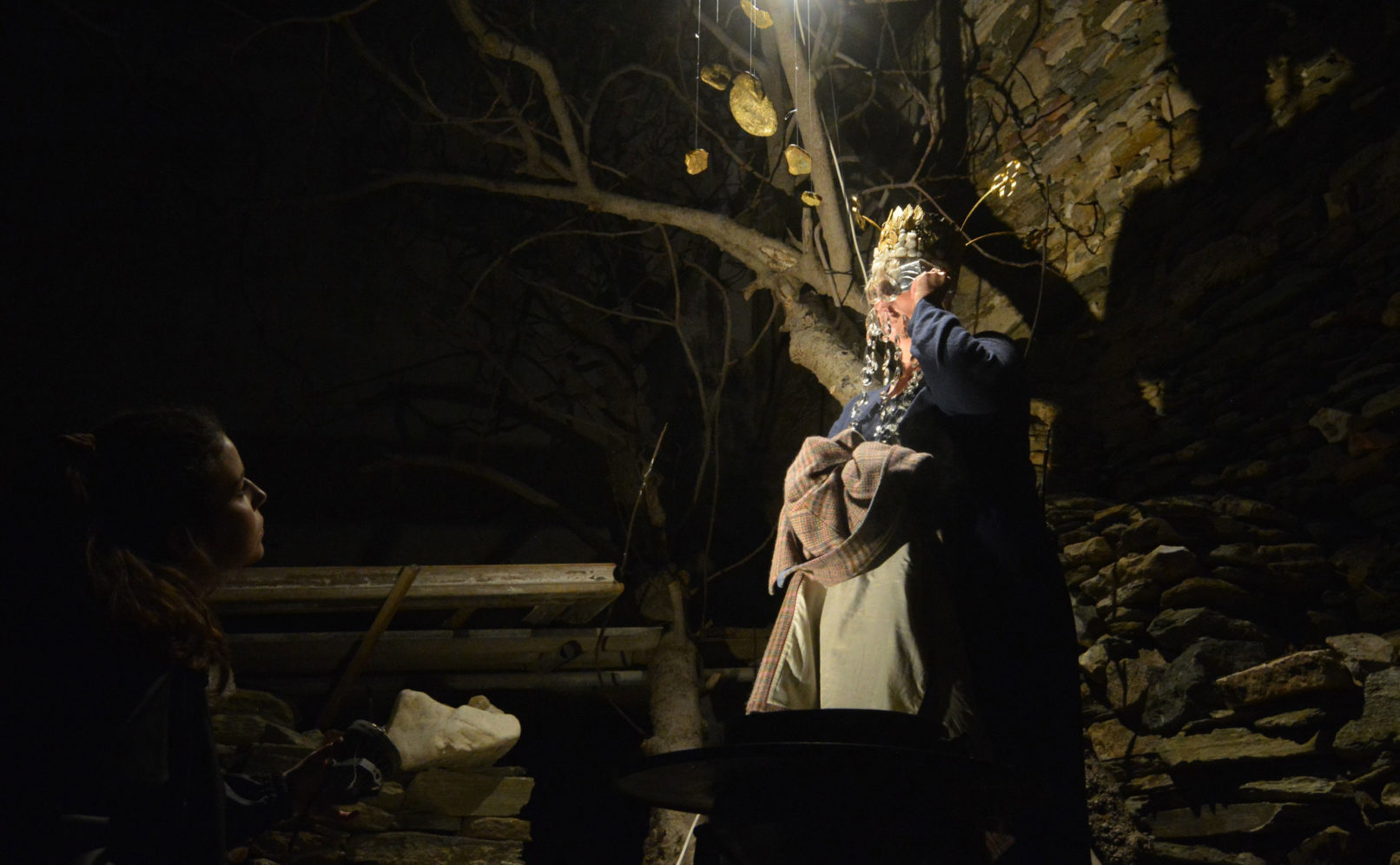 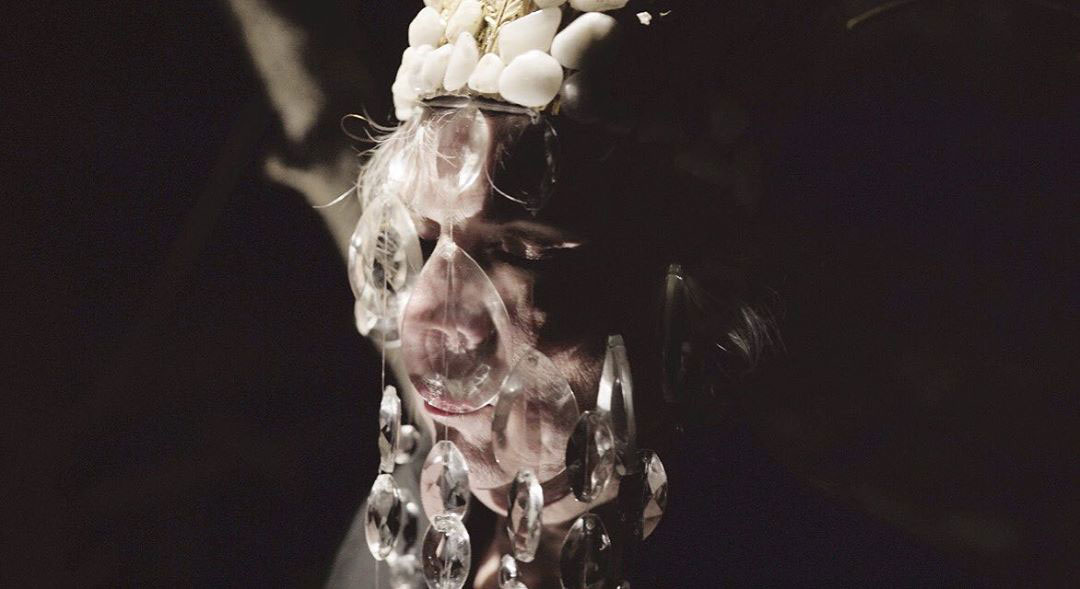 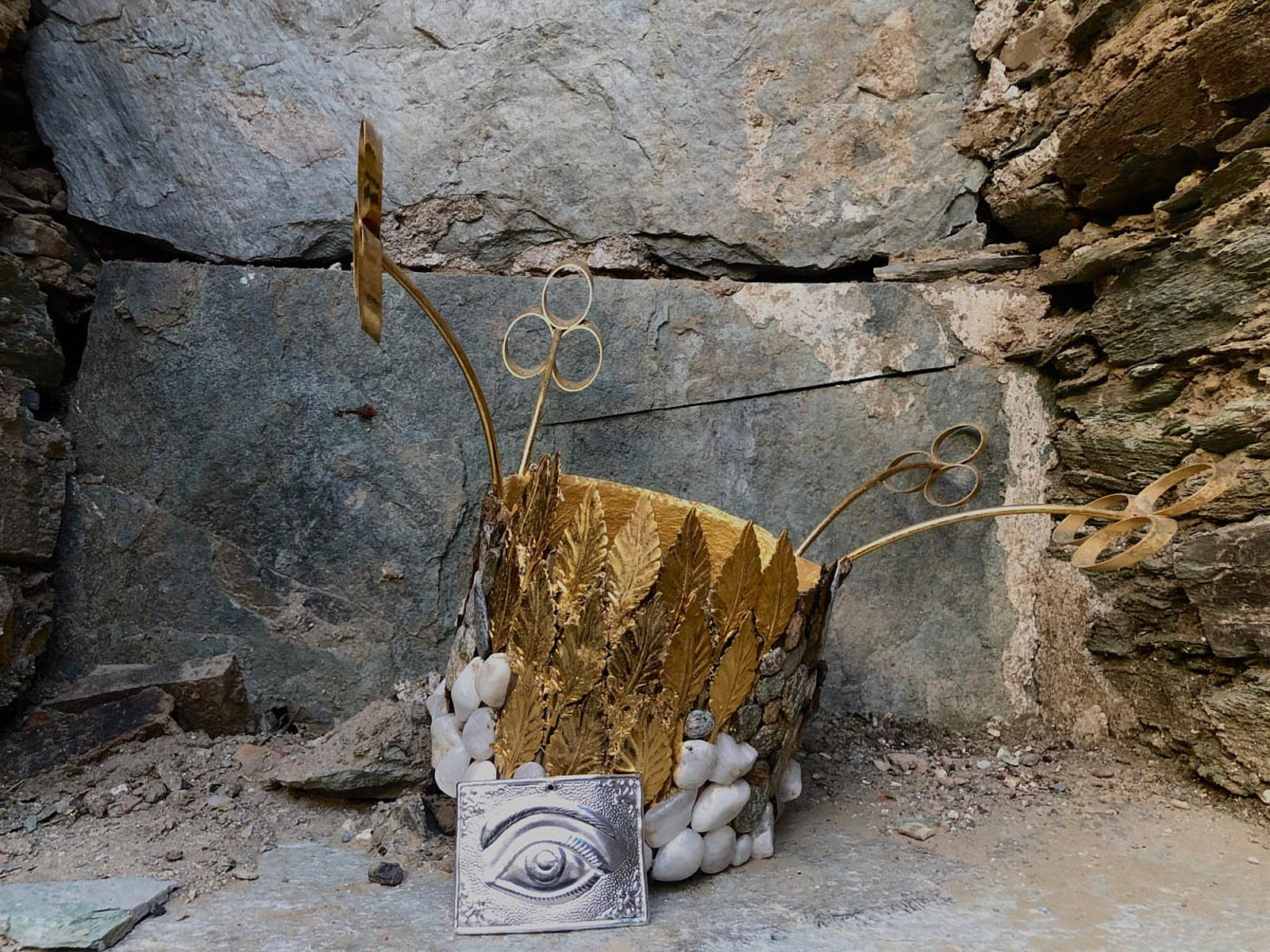